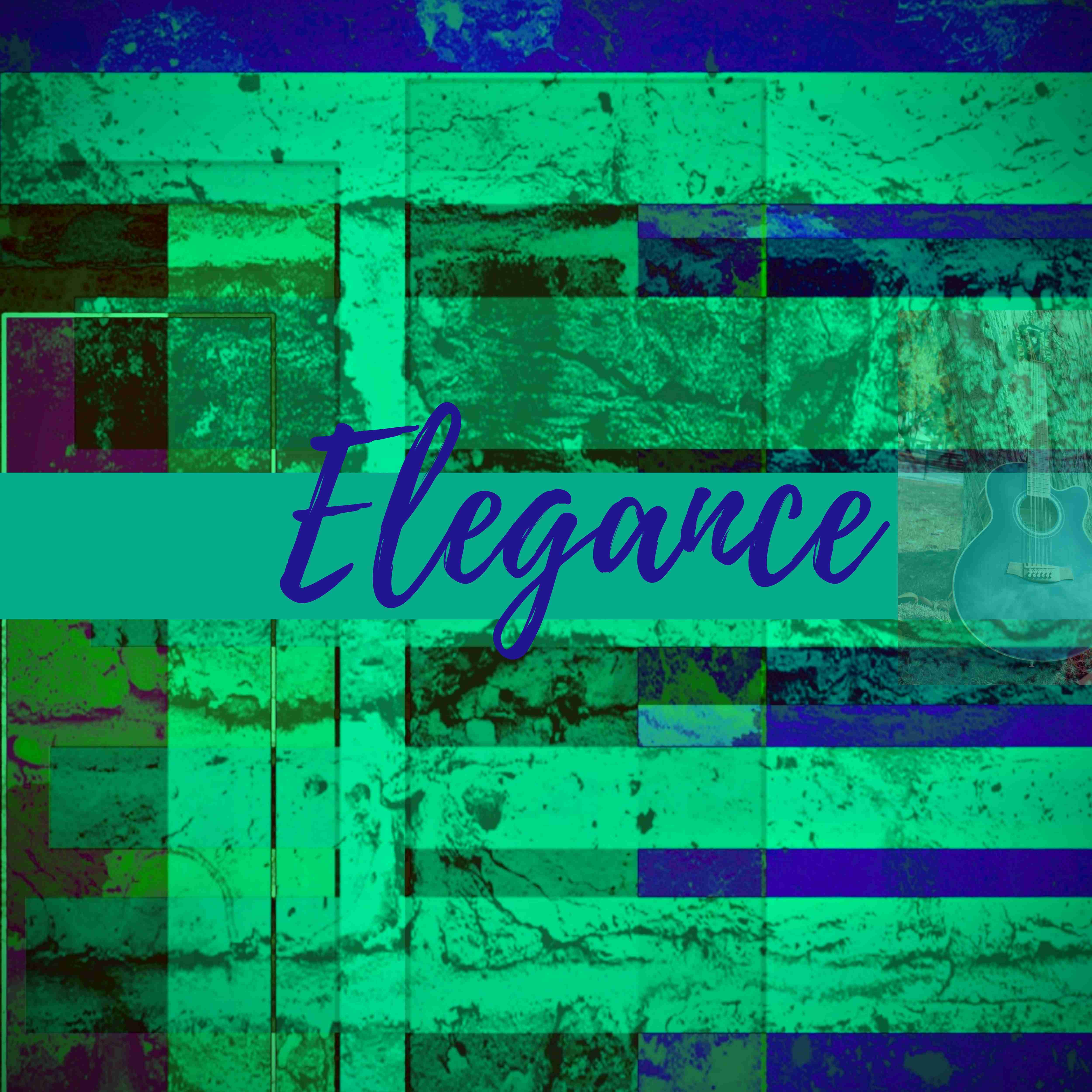 Artist Page On other Plateforms

A Rockstar with full of energetic music of his own past work comes to perform but then he sees he is not considered because his work sounds too old & loud to be played on their lounge avenue so he gathers insights & creates new melodies with his mates which is whole kind of new world music & starts with telling his entire journey of ups and downs in sounds with simple keys. there`s a country boy who is happened to play bass guitar in his band who performs with him looks chilling to the manager of the lounge.It becomes more composed when electric guitar & some odd beat bass joins in harmony to make a right emotion from the heart to connect the listners.Owner himself confronted that he loved this than his old work which makes the sense now so they named it a sense.

This has no long meanings but it is just sound that makes weird tempo in weird ways to create sarcastic music notes for people who made sarcastic fun about this kind of music but still with the deep meaning of being weird & nice for ears like not too loud or not too low.Using that hat of their expression in their shows by creating sarcasm on people but it rebouce back like newton`s law.This is the exact track of their being weird of feeling elegant kinda sense.Basic goal is to tell community is that no matter what others think of your work or you but how you handle it on them.

Its about one hip-hop artist who meets the rapper & looking for something new to collaborate with seeks modern rock artist who likes trying new things regardless of trends so they can make new master work. he found one rock funky dude but he speaks something funny like'hey can we make up the story after creating the music or what?'They both laughed because it has never been a make up stories in working with them but logical music with heartful emotionswith plan. they finally made something & it converts reality into dreams & dreams into reality in floating patterns. so you might be thinking what is the relation of this story with the work then you would understand after you listen the music work and lol "IMAGINE" .